Of Mercy and Family 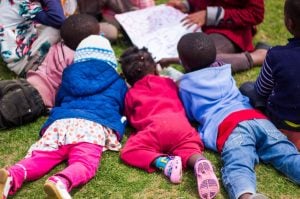 It’s become a strange existence – having one foot planted firmly in the modern world and the other in a land where donkey carts outnumber automobiles and cell phones outnumber flush toilets. Yet, for all its primitive aspects, I’ve learned a lot living and working in a developing country. I’ve learned that I can bathe (and wash my hair) in about a gallon of water. I’ve learned that I prefer the sound of a rooster at 5:00am to the alarm on my cell phone, and I’ve learned that sometimes, nothing tastes more like home than a steaming cup of Ramen Noodles. But perhaps my most profound lessons have come from observing the culture and the children I serve here.

As is the case in most places, there are social divisions in Kenya. Except in the most cosmopolitan areas, the people here are divided primarily along tribal and cultural lines. During election years, voting patterns are easily predicted according to tribal regions. Marry outside your tribe, and you and your children may become social outcasts. Admission to select schools and choice employment opportunities within certain sectors are often awarded or withheld based on tribal affiliation. In Kenya, your tribe is who you are, and in many cases, it determines your place and value within the larger culture. Curiously, orphan communities in Kenya appear to defy, if not rise above these social paradigms.

At Into Abba’s Arms, children come to us from varied regions and circumstances. Some come to us from around the corner, others from great distances. They are brought to us by government officials and area chiefs and dropped off by distant relatives and benevolent villagers. Here children from diverse tribes and backgrounds, abandoned in the marketplaces, and left orphans by violence, disease, and civil unrest, are drawn together by a common thread: stripped of family and familiarity, they seek only mercy. And mercy is what they find.

They come with nothing, wearing clothing in tatters and the haunted, hopeless stares of children who have seen too much, too soon. We love them and accept them because they are, not because of anything they have to offer. Thus, we see very little of the “that’s mine” mentality. Mind you, it’s not a squabble-free zone, but our children share freely – clothes, toys, everything. They eat, play, sleep, go to school, and work together. Before long, they cease to see the cultural and tribal differences that used to separate them from one another and see only the similarities that have brought them together: the need for a family and a place to call home.

Our children envelop newcomers into the fold considering it a great privilege to show them around and help them settle in. I think it’s what happens when they realize that in their poverty, they come with nothing but gain everything – they delight in sharing with others the abundance they have freely received. Whenever I observe this transformation in our children, it’s hard not to see it as an illustration of what happens we enter into the family of God.

God cares nothing for our social standing. He doesn’t love us because of what we have to offer him or the many accomplishments we think we bring to the table, “But when the kindness and love of God our savior appeared, he saved us not because of righteous things we had done, but because of His mercy.” (Titus 3:4,5)
In the economy of righteousness, we all stand before God destitute, beggars in need of mercy. The realization that we deserve nothing, but by His mercy have entered into God’s family, makes us, like the orphans, eager to share with others the riches we have freely received.

The children on our site know who they are – they are children who have nothing and everything. They are Kikuyus, Luos, Embus, and Kalingens. They are many tribes, and they are one family. Mercy and family change everything. 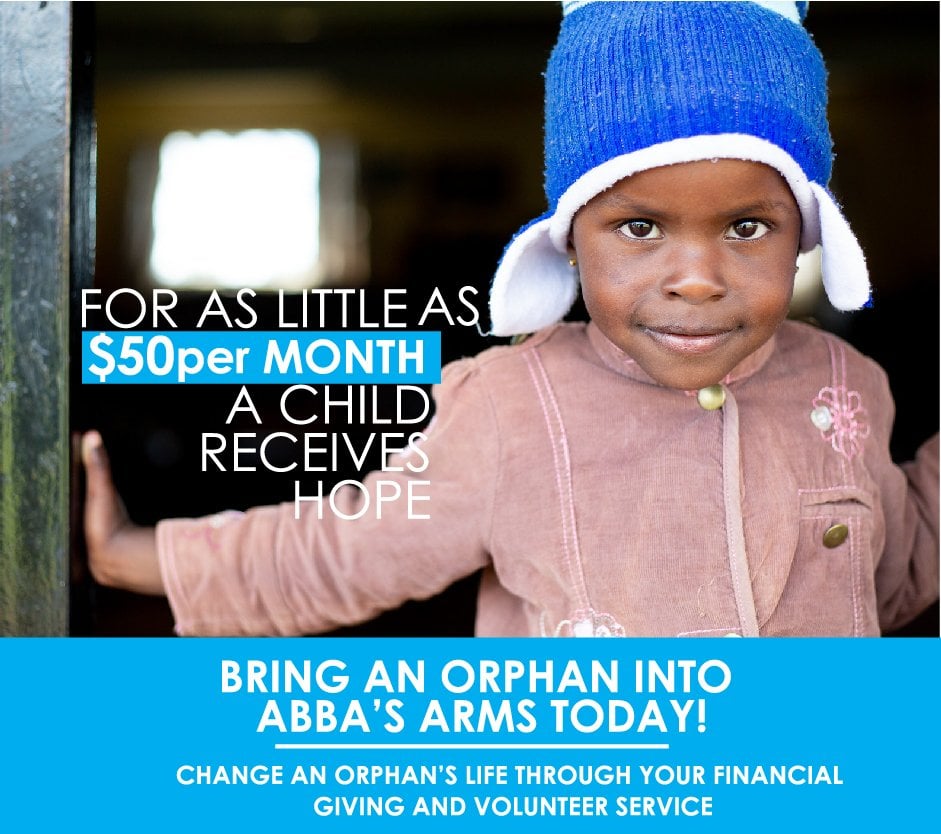